In light of the recent participation of representatives of the United Nations (UN) present in Venezuela in acts related to the political situation, on January 10 and 12, 2019, and aiming at the generation of conditions conducive to the urgent and necessary access to plans and mechanisms of international humanitarian assistance and cooperation in the dimensions and scope required to guarantee the protection of human rights of the Venezuelan population, in a credible, coherent, effective and transparent manner, the undersigned civil society organizations publicly state:

Without them, it is not possible to speak of Sustainable Development Goals or other agendas or cooperation plans. 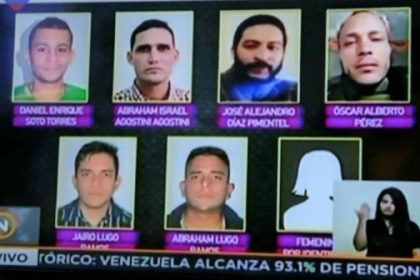 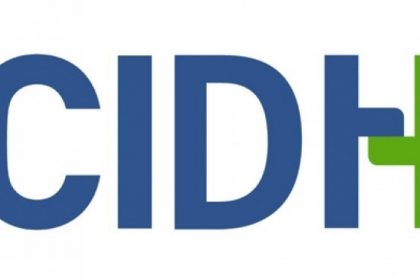 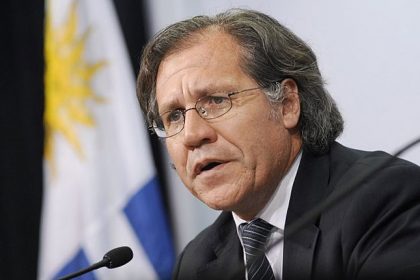 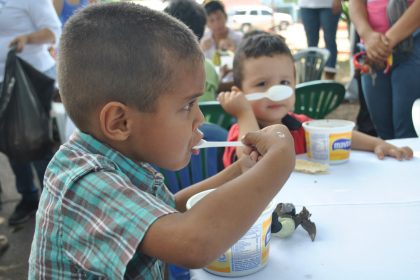 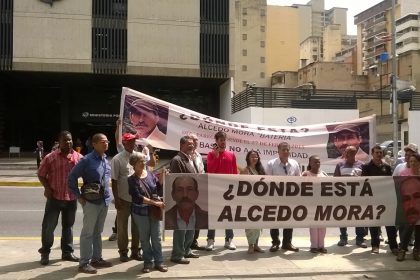