In the Communal Cities Bill, Nicolás Maduro’s government presents this new political territorial structure as a manner of promoting participation and sovereignty of the people. The reality is that they want to advance in a greater social control based on the philosophy of an internal enemy that has to be monitored, reduced and annihilated.

Besides imposing a political territorial organization different to what is established by the Constitution, this manner of organizing the population and state competences cannot be seen isolated from other processes that are in full swing and have as a purpose guaranteeing the minority that holds power to keep governing and consolidating the population’s submission. Rules that part from persecuting and annihilating an internal enemy that is none other than those who dissent and demand rights.

No project designed by authoritarianism will leave aside its purpose of controlling and repressing. It doesn’t conceive a way of governing different to not maintaining power at whatever the cost while being a minority. In the name of more democracy, its purpose is more authoritarianism and imposing an excluding political project contrary to the Constitution. The communal cities are registered within a broader government project that is to keep dismantling the existent institutionality and to build one at the service, not of the population and development of the country, but of the minority that holds the power to consolidate its dictatorship. 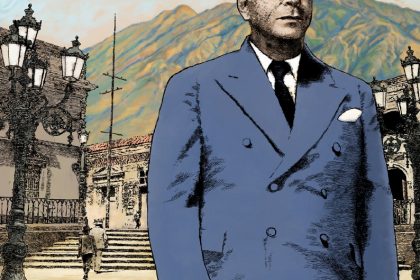 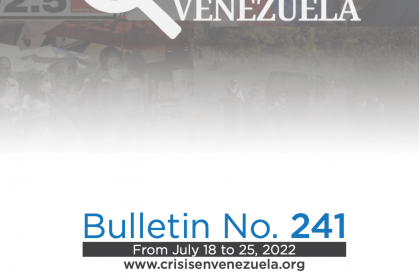