-Get to know a little more about the origins of PROVEA- 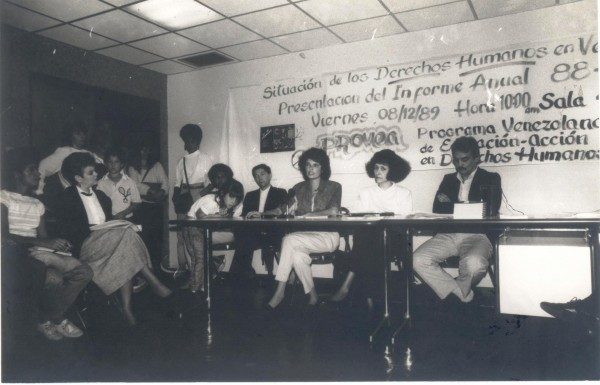 The Venezuelan Program for Education and Action on Human Rights (Provea) was created in Caracas on October 15, 1988 as a non-governmental organization whose efforts were focusd on the Economic, Social and Cultural Rights (ESCR), without neglecting the interdependence and integrity of the set of human rights.

Its founders are Ligia Bolívar, who had just worked with Amnesty International; Dianorah Contramaestre, experienced in the Christian-based communities located in Caracas’ neighborhoods; and Raúl Cubas, one of the arrested and disappeared by the Argentinean dictatorship at the ESMA (Escuela de Suboficiales de Mecánica de la Armada).

Through perseverance and fidelity to the values of independence, autonomy and the principles of human rights, Provea has been consolidated as a highly credible NGO in broad sectors of the country. Since its inception, it promotes the humanist and transforming contents present in the Universal Declaration of Human Rights, with the aim of contributing to the construction of a democratic society based on pluralism, solidarity and participation, as well as social and economic equality, without any kind of discrimination.

Our goal Is to be an NGO specialized on the defense and promotion of Economic, Social and Cultural Human Rights, aiming at making human rights and the respect for rule of law a complete reality, within the parameters of a democratic and participative society. All our actions are directed towards the benefit of the victims or potential victims, widening the scope of their message voices and the social consciousness of their rights. 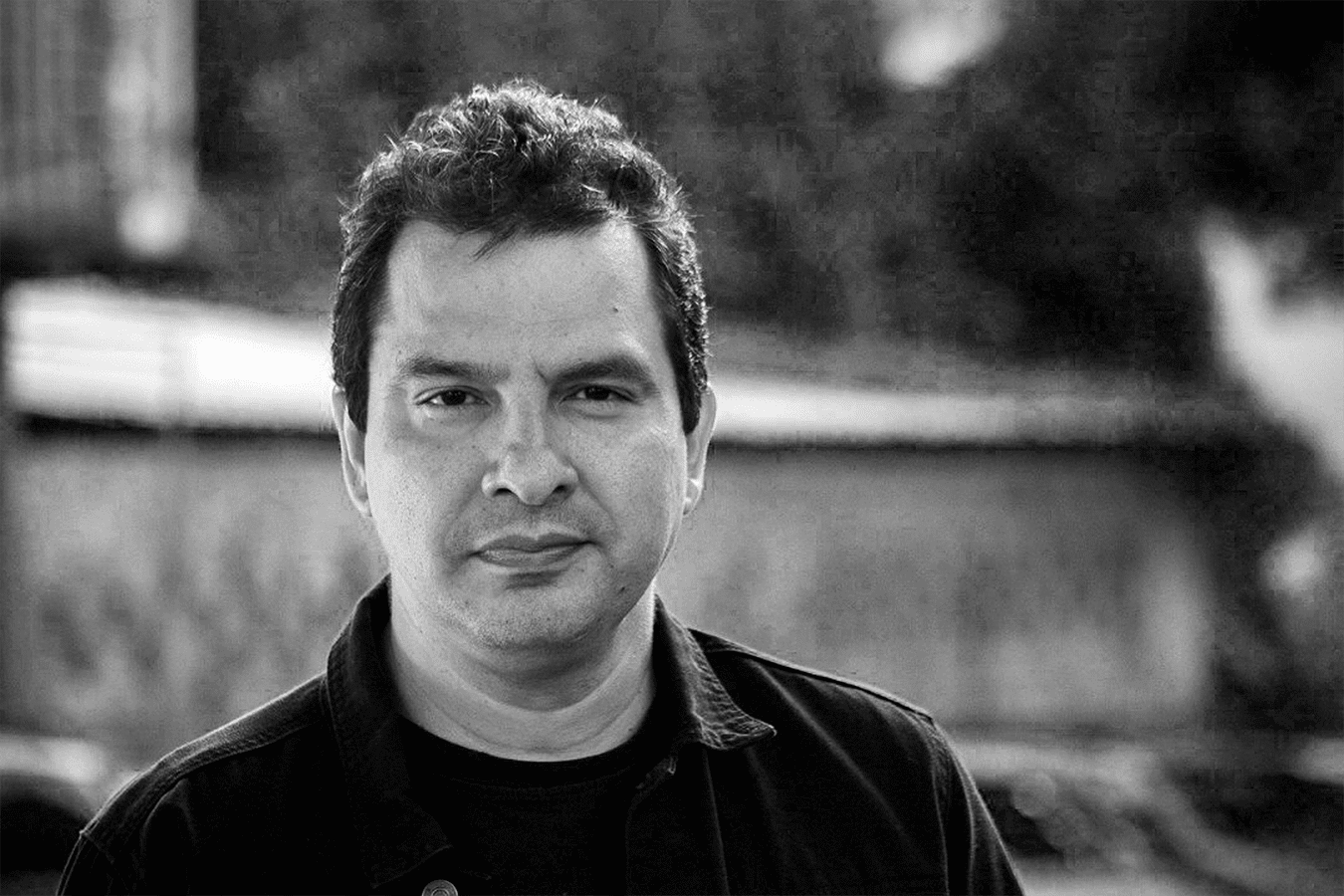 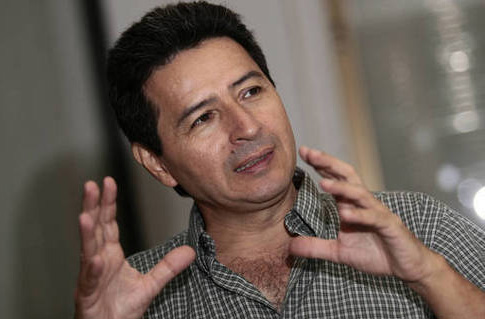 Acknowledgement for its great support and stimulus to the development of the Venezuelan youth, through the participation in the Forum “Youth facing Human Rights.” (29 November 1995).

Acknowledgement. As a faithful sample of admiration to the Guaicaipuro council as a result of the valuable support provided in the promotion of development and strengthening of our municipality. (8 February 2001).

Acknowledgement. For their trust, facilitation, technical support and financing of six modules on the realization of the “Project empowerment for ESCR.” (7 september 2003).

Certificate of honor. For twenty years of hard work, promoting, spreading and defending human rights in Venezuela and contributing, therefore, to the development of a better country. (17 October 2008).

Acknowledgement. For the valuable and selfless collaboration and solidarity of Provea in the defense to the right of free education in the USB and Venezuela. (21 November 2008).

Prize. For the admirable contribution to the cause of human rights and democratic development. (7 December 2010).

For their ineffable daily work in the struggle and work for the defense, promotion and dissemination of human rights (11 December 2012).

Provea, throughout the years, has optimized its institutional image. Now, you can download a curved version of our logo. 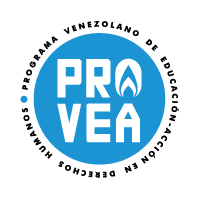