Colombia: 650 civil society organizations call for exhaustive investigation of repression of protests and call on the IACHR to act

The Americas, May 7, 2021. – The undersigned organizations condemn the excessive use of force by agents of the Colombian security forces in response to the protests that began on April 28 across the country. We call on Colombia to immediately cease the arbitrary and excessive use of force to avoid additional human rights violations against the population. Additionally, in light of the important role of the international community in this situation, we call on the Inter-American Commission on Human Rights (IACHR) to request the agreement of the Colombian government to visit the country and create an independent expert mechanism to support the investigation of these events.

One week after the protests began, due to public discontent over a tax reform proposal, the economic and health crises in the context of COVID-19 and the increase in massacres and assassinations of social leaders and human rights defenders across the country, the security forces have responded with a disproportionate use of firearms and military interventions. This has resulted in dozens of deaths, as well as arbitrary detentions, prosecutions, acts of sexual violence, disappearances, hundreds of wounded and an untold number of reports of police violence.

Likewise, we have seen an increased number of aggressions by security forces against members of the press and human rights defenders, as well as public statements by government officials and public figures encouraging the use of lethal weapons. Moreover, this has not been mitigated by an official government statement publicly rejecting the use of violence in these protests; rather, the President has authorized the military to participate in policing of the protests.

In light of these events, the undersigned organizations recall that the right to protest is essential in the defense of democracy and human rights. The right to protest is strongly linked to the rights to freedom of expression, freedom of assembly, the right to participate in public life and freedom of association. Protest, as an individual and collective action, has the purpose of expressing ideas, denouncing violations, revindicating rights, and demanding socially just policies, among others. It also gives rise to specific State obligations: States must respect, protect, and guarantee human rights in contexts of protest, which includes guaranteeing prior or connected activities, principally online activities, such as spontaneous calls to protest on social media. Moreover, States must facilitate the exercise of the right to protest without stigmatization. It is especially relevant to recall that the armed forces should not participate in these situations, as their function and training is not appropriate to this kind of intervention.

Likewise, we recall that in line with international standards, States are obligated to observe the principles of legality, absolute necessity, and proportionality in the use of force. The use of force must have a legitimate objective, be used only when no other means that protect the right to life and personal integrity exist, and be proportional to the existing danger.

For these reasons, we call on the Colombian state to immediately cease the use of force and the use of lethal and less-lethal weapons, to cease the use of sexual violence as punishment and torture and to respect its international obligations regarding the right to protest, including the obligation to respect, protect, and facilitate conditions for the exercise of this right, as well as ensure the rights of journalists and human rights defenders on the ground. We additionally call on the State to create spaces for dialogue and exchange with protesters.

We wish to make clear that the violent repression of protests has occurred repeatedly over at least the last three years, without an effective State response to overcome impunity for violations committed during those events, and without a holistic policy on use of force in protests. The current situation makes clear the institutional weakness and lack of will to overcome these obstacles.

For this reason, in light of the fragile institutional situation and the seriousness of the denounced violations, we call on the IACHR to strongly condemn the violent events and repression of protest in Colombia and visit the country to verify the seriousness of the human rights violations, as well as the situation of impunity and lack of investigation of similar events that have occurred in recent years.

Likewise, the IACHR must establish an independent mechanism on the ground to collaborate with national authorities in the investigations; this will contribute to clarify the events, overcome impunity for these grave violations, and recommend measures for non- repetition of these events.

Finally, we call on all stakeholders and society in general to defend the right to protest, strongly condemn the disproportionate violence of security forces during the protests, and demand the relevant reforms, so that the current repression is not repeated. 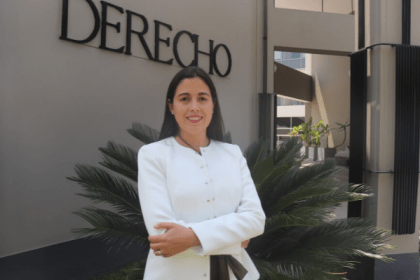 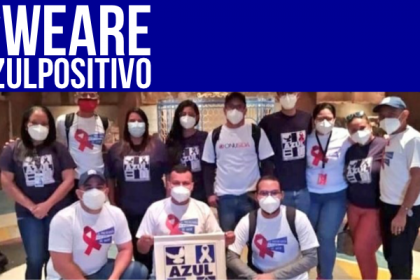 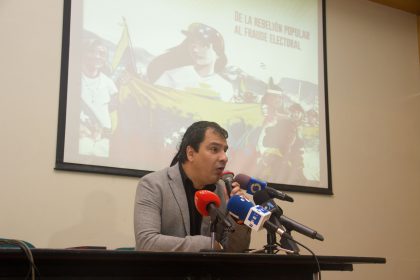 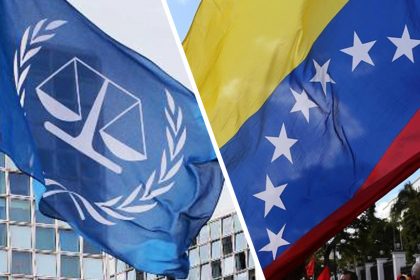 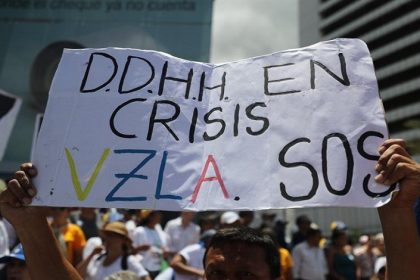 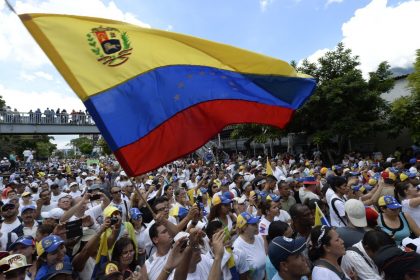 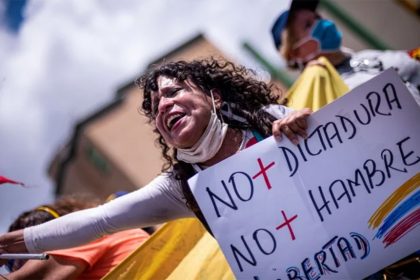