The 350 Guaro: A wave of protests full of beauty 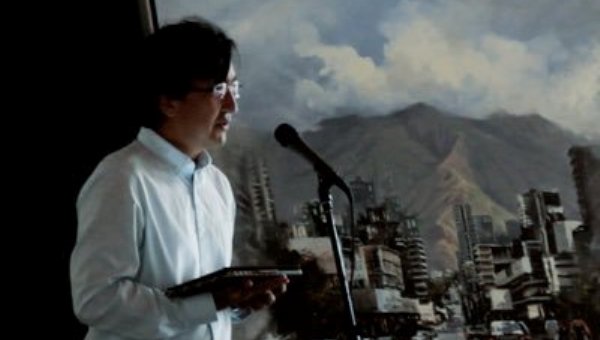 The violent, criminal and dehumanizing repression released by the dictatorship of Maduro against the essentially peaceful Popular Rebellion carried out by Venezuelan civilians during the months of April to July 2017, left twenty-two mourning homes in Lara State. Twenty-two murders attributable to the action outside the law of regular and irregular forces of the dictatorial government, which may constitute crimes against human rights.

However, in the midst of the human tragedy that filled many human beings with blood and suffering in the land of the Guaros -inhabitants of the State of Lara, Venezuela-, my land’s verses, poetry recitals and concerts with flavored blows of tocuyanos, tamunangues, local rock groups and diverse protests full of imagination and beauty began to be heard, denouncing the hunger suffered by those most vulnerable: the repression, the kidnapping of freedoms, the shortage of food and medicines, the product of bad policies and practices of a government that became a dictatorship on the 21st century.

A wave of beauty goes through the blockings, sittings, marches and even a procession of the Divina Pastora through the streets of Barquisimeto on an unusual date.

Musicians and plastic artists, graphic designers, storytellers, humorists, photographers and other sensitive beings join in the self-proclaimed movement of “Barquisimeto Creative Protest”, and fill the streets, squares and groups of whatsapp and social media with genius, peaceful and artistic ways to protest, filling the spaces of those who exercise the constitutional right to protest with freshness.

The creative, artistic, carefree or humoristic protest is not strange in the history of peaceful protest in Venezuela. Since the times of Guzmán Blanco, from time to time, tyrants and even democratic governments were surprised with art and imagination at the service of civic right to demand, to the citizen call for changes and better rights and guarantees.

This story, part of the beauty’s history in Venezuela, had its guaro chapter, called Plan 350 Guaro, which coexisted with focal points of the so-called resistance with clear signs of violence and damage to public and private heritage, but very small. Most of them were civilized protests and framed within the democratic parameters.

The day after the brutal repression suffered by the community of Sucre Urbanization, an underprivileged and suffered sector at west Barquisimeto, there were musicians, plastic artists and hosts of children’s parties taking them comfort and support through artistic demonstrations, together with other civil society actors such as doctors and psychologists. They were supported by the Democratic Mayor Alfredo Ramos, dismissed and imprisoned for a judicial formula custom designed to the dictatorship (the contempt of a constitutional protection, dictated without the minimum procedural formulas).

When we celebrated one more year of independence (5 July 2017) the creativity of the guaros turned it into a memorable and fresh date: The heroes declared themselves in civil disobedience. The heroes invoked provision 350 of the Constitution, creating a new edition of the Act of Independence and many did lines to sign in accordance.

In order to make visible the food crisis, citizens were summoned to speak out in empty plates, full of clear messages: Hunger whips Venezuelans. The word HUNGER is written to the sky with human beings forming each letter of the word and opportunely captured by the lens of a photographer well located in the National Building of the city.

Talks and democratic conversations in the squares, in the corners of the city, in the urbanizations and condominiums, with much or little public, citizen coaching, talks about an assembly that is neither national nor constituent, but a farce of the dictatorship to give legal shape to the most unlawful thing there is: diminishing and disappearing the citizen. We refer to what the dictatorship calls the constituent national assembly, the most unconstitutional of the assemblies that could ever be formed in the country.

The Human Rights Network of Lara State, the construction of the tireless Nelson Freitez, was present in all of the criminal repression foci in defense of human dignity, but the break appeared a cuatro and a Lara strike, and a priest who agreed to celebrate a mass surrounded by tear gas bombs.

The cassocks also protested creatively. Masses, prayers, marches to and from the Cathedral, brave statements of the Bishop and many other spiritual manifestations. Out of that spiritual wealth of the Lara’s people, they arose clear manifestations.

Reviewing the activities full of beauty made during those four unthinkable months, magnificent for the history of Venezuelan beauty; they contrast deeply with ugliness, criminality, the nauseating responses of the dictatorship, and it concludes with Cecilio Acosta formulating the following vow: “I have to express a vow that comes from deep in my chest: I vow for sciences and letters are disseminated both in my country, I vow for them to form a social atmosphere; I vow for my fellow citizens breathe everywhere the air of civilisation and that finally comes the reign of peace, joy and glory that is called, naturally and luckily, a people as spiritual as Venezuela.

In Barquisimeto, Lara State, we breathed that social atmosphere, thanks to the creatives and their protests, during the Popular Rebellion of April 2017. 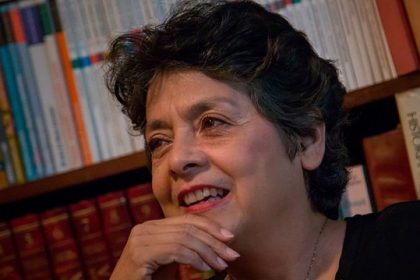 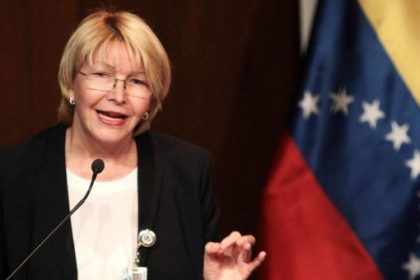 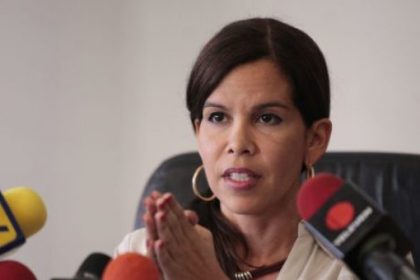