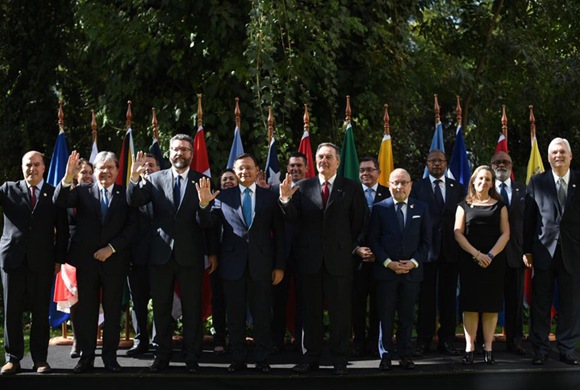 On June 3 in New York, representatives of the Lima Group will meet with counterparts in the International Contact Group to discuss the Venezuela crisis. As human rights organizations from across the hemisphere that defend democratic rights and oppose military intervention, we applaud coordination between these two significant multilateral  efforts to forge a solution to the Venezuela crisis.

In its founding declaration on August 8, 2017, the Lima Group expressed a commitment to “explore ways to contribute to the restoration of democracy in , through peaceful and negotiated means.” Since then the group has played an important role, issuing timely denunciations of the Maduro regime’s assault on democratic order in Venezuela, and expressing its support for pressure on the regime.

When pressure mechanisms such as sanctions are multilateral, linked to clear outcomes, and avoid harming the broader population, they can be valuable tools. However, we believe that a peaceful, democratic solution to Venezuela’s crisis must also involve creative and persistent diplomacy. To this effect, we strongly support the International Contact Group’sefforts to promote free, fair, and credible elections in Venezuela, which they have advanced in multiple missions to the country. We also support the mediation efforts of the Norwegian government, which has been clear in its call for “democratic rights and free elections.”

We believe that the International Contact Group would benefit from more collaboration with Latin American countries, and endorse its outreach to the region. We urge the Lima Group to join forces with these other initiatives in supporting peaceful, diplomatic strategies to advance a return to democracy in Venezuela. 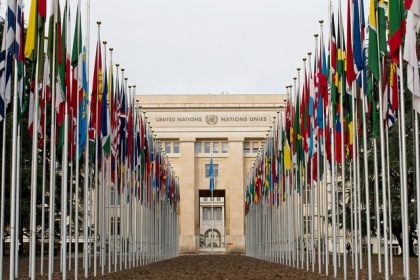 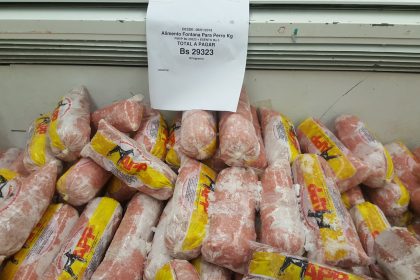 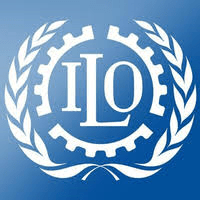 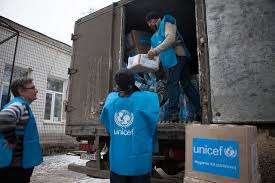 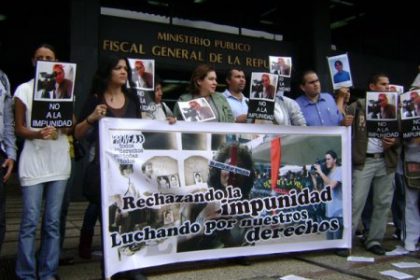 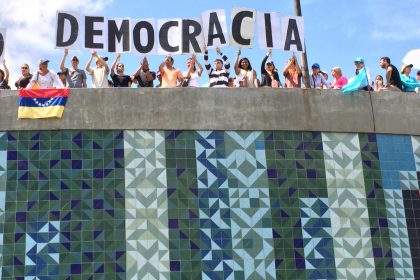